Life can change in an instant. Ryan and Alyssa know this because it happened to them. That weekend in August 2011 started out like any other, with fun plans to hang out with friends and family.

The couple, who met in their freshman year of college at the University of California, Berkeley and have been together ever since, had traveled back to their hometown of Sacramento for a birthday celebration.

“Alyssa was our designated driver for the evening, and she stepped into the driver's side, and I stepped into the passenger side,” Ryan recalls. “From that point, I don't recall anything until waking up in the hospital several days later.”

For Alyssa, too, it’s like time stopped at that same moment.

“I had no recollection of what happened,” Alyssa recalled. “How could we possibly have gone from walking down the street, laughing with our friends, and talking about our night out, to waking up in a hospital?”

After waking up in the hospital, Ryan and Alyssa learned what had just shattered their lives. They had been struck by a drunk driver hurtling down a downtown Sacramento street at 80 miles per hour with a blood alcohol level of over twice the legal limit. The speed limit was 35 miles per hour.

Ryan suffered three broken vertebrae, a subdural hematoma, and other injuries that would require him to wear a neck brace 24/7 for the next two months. He also needed both cognitive and physical rehab. Alyssa was less severely injured but suffered nerve damage in her leg alongside cuts and bruises.

“We're so fortunate that we're alive and we're okay, but for those weeks and those months, that healing was so intense, and it was so difficult,” Alyssa recalls.

Ryan said he and Alyssa provided crucial support to each other. The couple has now been married seven years and has a young daughter.

“I think throughout that entire experience, we were obviously looking at each other and leaning heavily on each other, and our relationship, and our love,” Ryan recalled.

After the crash, the couple became involved with Mothers Against Drunk Driving (MADD), an organization founded in 1980 to prevent drunk driving through advocacy and education. The couple began sharing their story and helping fundraise.

Ryan said becoming involved with MADD after the crash was a conscious choice the couple made.

“When we were faced with that choice as to what to do after the accident, we chose to be purposeful and helpful,” Ryan said, explaining that he and Alyssa were also searching for a way to cope with the emotional and physical pain they were experiencing. “We felt as though in a small, small way, we could help contribute to MADD’s mission, which is to eliminate drunk driving.”

Tragically, many people in the United States are still deciding to drive under the influence. According to preliminary DUI statistics for 2021 from the National Highway Traffic Safety Administration (NHTSA), drunk driving deaths rose 5% after following a 14% spike in 2020. NHTSA projects that an estimated 42,915 people died in motor vehicle traffic crashes in 2021, a 10.5% increase from the 38,824 fatalities in 2020.

“I think about the families who have been impacted by an impaired driver and how their sons or daughters, or husbands or wives, are no longer here,” said Natasha Thomas, Regional Executive Director of MADD, Northern California.

MADD is a vocal advocate of laws and safety technologies that could help eliminate impaired driving. One such technology is autonomous driving technology, which is designed to safely drive while remaining constantly vigilant, never driving impaired, and obeying traffic laws. MADD Northern California joined forces with Waymo in 2017 through its public education campaign, Let’s Talk Autonomous Driving.

“At MADD, one of our slogans is ‘a world of no more victims,’” Natasha said. “And we may just get there with technology aiding and making the way.”

At MADD, one of our slogans is ‘a world of no more victims' and we may just be there with technology aiding and making the way.

Ryan also began to work with fully autonomous driving technology too. Having worked at Google, he saw Waymo develop from a small project within Google to becoming a company with its own fully autonomous ride-hailing service. Inspired by his personal experiences and conviction of the need for more safe mobility options, Ryan decided to join the Waymo team in 2021.

“Working at Waymo and helping contribute to the mission of moving people and things safely is near and dear to my personal mission of contributing to something larger than myself,” said Ryan.

Ryan and Alyssa took a ride in a Waymo autonomous vehicle in San Francisco. Alyssa said the ride with Waymo helped her see a promising new possibility to reduce drunk driving and gave her hope for the future.

“We're at a very amazing time right now, because MADD is out there and we're talking about ‘no more victims’ and, at the same time, we have technology companies like Waymo that are out there building ways for us to actually make the road safer,” Alyssa explained. “To see how MADD and Waymo can come together in this common mission is truly remarkable.”

Ryan said technology like Waymo’s can remove the 100% preventable moment when a person decides to drive under the influence.

“I think it is a true opportunity for us to rethink what the future and the possibility can be, and to explore the opportunity of applying this technology to mitigate and reduce these risks,” Ryan said.

I think it is a true opportunity for us to rethink what the future and the possibility can be, and to explore the opportunity of applying this technology to mitigate and reduce these risks.

Natasha said she hopes people will take the time to learn more about the technology.

“I know technology is really going to change things for us,” said Natasha, adding that fully autonomous driving technology like Waymo’s could transform a status quo that so many families are desperately asking MADD to change. “It's phenomenal to be able to have something to be able to go back to these families and say, ‘This may help end impaired driving so that no one has to go through what you've been through already.’

Alyssa said she would urge people who might be skeptical of autonomous driving technology to consider a different future.

“Imagine if you didn’t have to worry about somebody who might be impaired while they're driving,” Alyssa said. “Imagine how much safer the world could be." 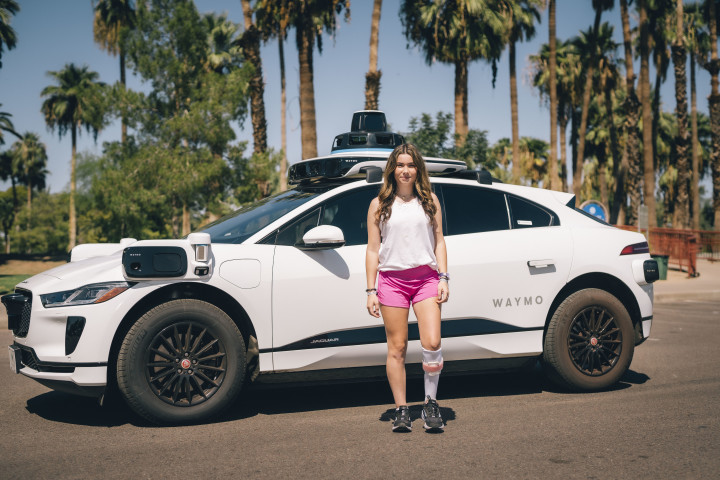 Knocking it Out of the Park: Teen Athlete with Cerebral Palsy Shares How Waymo Could Help Families with CP 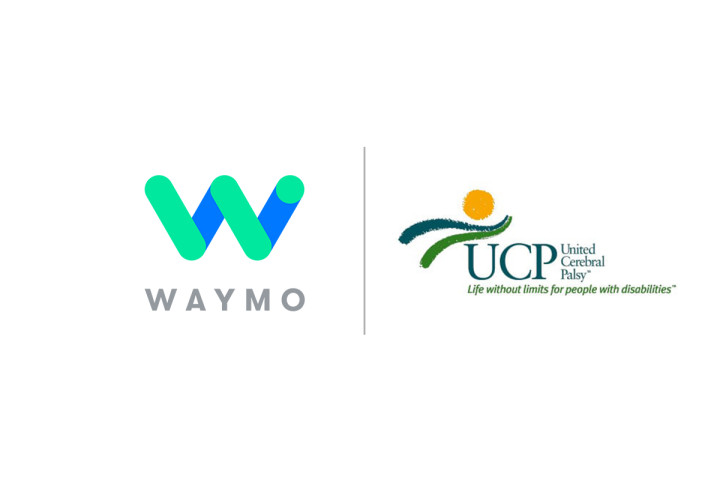 The mission of Mothers Against Drunk Driving (MADD) is to end drunk driving, help fight drugged driving, support the victims of these violent crimes, and prevent underage drinking.