As another summer kicks into high gear, vacation plans aren’t the only thing top of mind for high school senior Shaina Finkel. As the national president of Students Against Destructive Decisions (SADD), she is working alongside SADD CEO and President Rick Birt to ensure the roads are safer for teens. The period between Memorial Day and Labor Day is one of the most dangerous times for teen drivers.

“Teens are on the roads more, they're out of school, all kinds of special activities and things that are really pulling them in different directions,” said Birt, who got involved with SADD during his high school years before becoming CEO.

Finkel, a 17-year-old who is soon graduating from Wiregrass Ranch High School in Tampa, Florida, agreed that teens have a lot on their minds heading into summer break.

She emphasized that while teens make up a small percentage of licensed drivers in the US - about 5% according to the National Highway Traffic Safety Administration [PDF], they account for a larger percentage of fatalities (7.8 percent). “We talk about how overrepresented they are when it comes to fatalities on our roadways,” Finkel said. “You should go to the beach with your friends and be able to have all of those exciting times, but you can't have all those exciting times if you're not being safe.”

Birt said many teen driver injuries and fatalities – in the summer and year-round – can be linked to unsafe decisions ranging from driving distracted to speeding and driving under the influence, along with other risk factors that are unique to teens, such as inexperience.

“Oftentimes we forget that the most dangerous thing that a young person can do is get behind the wheel or get in a car with a teen driver,” Birt said. “We forget how deadly and how dangerous this very normal activity of driving can be, and so we lose thousands of young people each year to something that's totally preventable, to distractions, to impairments, to indecision, to recklessness and speed.”

We forget how deadly and how dangerous this very normal activity of driving can be, and so we lose thousands of young people each year to something that's totally preventable.

For both Birt and Finkel, the issue of teen safety is deeply personal. When he was a sophomore in high school in Ohio, Birt’s friend was hit and killed in a car crash.

“I remember just the tragedy of losing a young person and seeing how that loss affected my community, and wanting to make sure that no other community felt that tragedy was so important to me,” Birt said.

Finkel joined SADD as a volunteer opportunity during middle school because her father had started the chapter at her now-high school. She became a passionate member and leader as she learned more about the cause.

“(SADD) became a second home, a second family,” Finkel said. “It's where I've made my closest relationships throughout high school.”

This summer SADD is working to raise awareness about teen driver safety through its Safest Summer Ever Campaign.

“As part of our Safest Summer Ever Campaign, we want to find new and innovative ways to get the message out to teens, parents, and other adult allies on how they can take this very fun and celebratory season, but make it a safe season,” Birt said.

SADD is a partner of Waymo-led Let's Talk Autonomous Driving and supports conversations around how the technology could potentially improve teen safety on the road.

While Waymo One riders must be 18 years old to use the service, the potential to have young adults travel safely is one Birt is excited to explore.

“A technology like autonomous vehicles really brings new life to that word safety, where you could put your child in that car and know that they're going to get to their destination without being with a driver who could be distracted or impaired,” Birt said.

Birt and Finkel recently visited Metro Phoenix to take a ride in an autonomously driven Waymo vehicle. Both noted how the vehicle drove carefully, slowed down in school zones and work zones, and was mindful of other road users including cyclists and pedestrians. Overall, Birt and Finkel recalled how they felt a sense of security and relaxation while they were in the vehicle.

Birt believes that the technology could bring a new level of safety to driving and benefit everyone on the road.

“It's really empowering to know that this idea that we've thought about for so long of reaching a day when no lives are lost in our roadways is within our grasp,” Birt said. “And so we think by SADD and Waymo working together, we truly can make this the safest summer ever.”

Birt and Finkel realize the term “safest summer ever” is a bold, ambitious vision, but that this vision might truly be possible with new safety technology like fully autonomous driving technology.

“I really feel with the progress that we're making in society, especially with new technology, such as Waymo, we are getting closer and closer,” Finkel said. 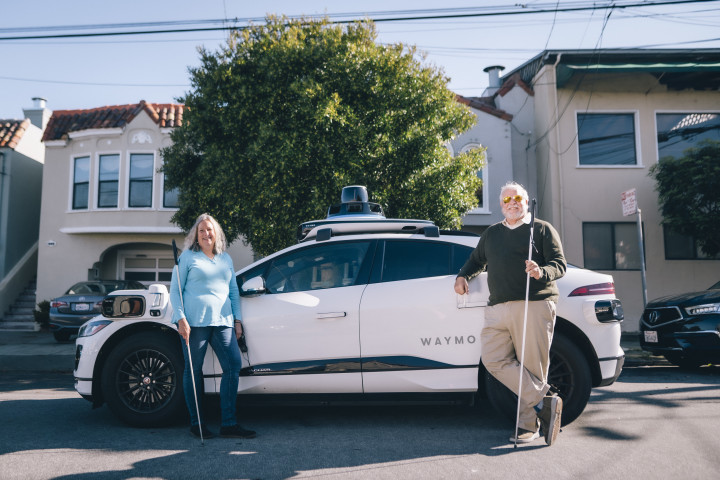 LightHouse for the Blind and Visually Impaired SF

Two accessibility advocates from LightHouse for the Blind SF recently joined Waymo for a fully autonomous ride in the Bay area. Hear it in their words how AVs could help thousands of people who are blind "go where they want, when they want, with as little inconvenience to others as possible." 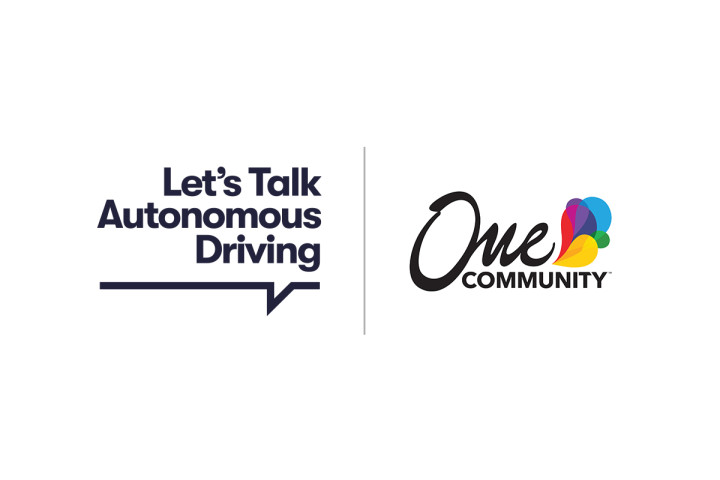 Partnered with ONE Community