The regional nonprofits work in collaboration with the national Epilepsy Foundation, a network of partners in the U.S. leading the fight to overcome the challenges of living with epilepsy and advocating to make the lives of the 3.4 million people in the U.S. better, easier, and more manageable by raising awareness and affecting real change.

These new partnerships also demonstrate how Waymo, which operates fleets of autonomous vehicles in both Arizona and Northern California, has a commitment to inclusion of local stakeholders and community advocates in the regions where it operates.

“We are excited to be part of Waymo’s public education initiative that will provide another mobility option to those living with epilepsy,” said Allie Anderson, executive director, Epilepsy Foundation of Arizona. “For those who are unable to drive a car due to their seizures, autonomous vehicles pose a potential solution to transportation needs. It changes the way people with epilepsy are able to integrate with other aspects of society.”

Epilepsy is a neurological disorder affecting people of all ages that may cause seizures and loss of consciousness. Nationwide, 1 in 10 people will have a seizure in their lifetime and about 1 in 26 will be diagnosed with epilepsy at some point in their lifetimes. This can affect an individual's ability to drive.

“The development of new technologies that help make the epilepsy journey a little easier is always exciting. Technology evolves at a much faster rate than other solutions on the epilepsy spectrum. Seeing autonomous driving develop gives us hope to answer employment limitations, patient care, education, and social challenges for those suffering from seizures.” - Carlos Quesada, CEO of the Epilepsy Foundation of Northern California

While driving laws vary by state, many people who suffer from epilepsy are advised not to drive. In some states you must be free of seizures that affect consciousness for a certain period of time before you can legally drive again. Other states require an individual to report their epilepsy. For example, in states like Arizona, if you choose to disclose that you have epilepsy, your license is revoked for a period of three months.

Fully autonomous driving technology, which safely handles all the tasks of driving, could give people with epilepsy a greater level of independence to run errands or travel to work, school, medical appointments, or anywhere they desire without having to drive.

In Arizona, Waymo has proudly sponsored Epilepsy Foundation of Arizona’s Walk to END EPILEPSY®, which is part of a nationwide effort to spread epilepsy awareness, end stigma. Money raised from the walk provides vital support for 77,000 Arizonans living with epilepsy, and looks forward to continued partnership through the Let’s Talk Autonomous Driving initiative. 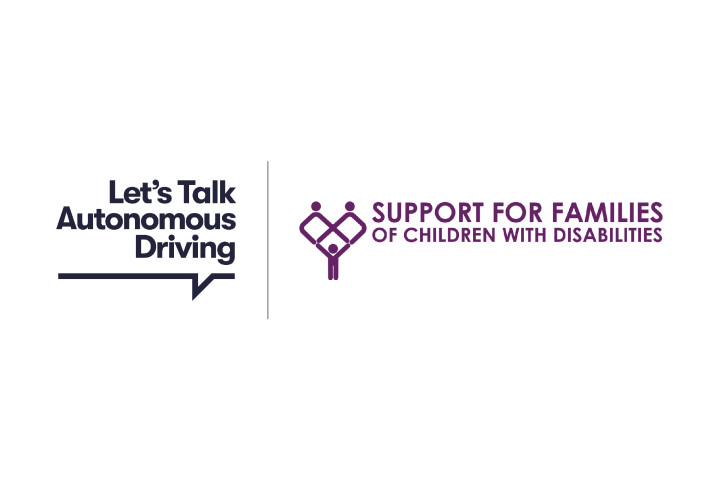 We are happy to share the news that Support for Families of Children with Disabilities, a San Francisco-based nonprofit, has joined Waymo and other local and national organizations as a part of the Let’s Talk Autonomous Driving partnership.

Partnered with Support for Families of Children with Disabilities 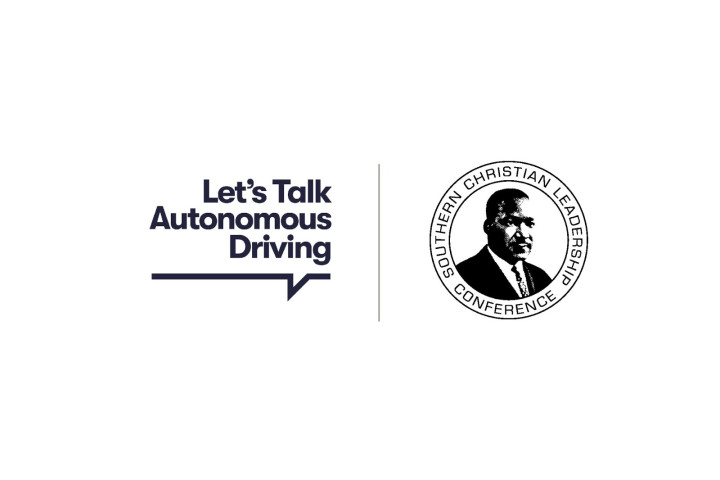