The COVID-19 pandemic has changed people’s perceptions of self-driving cars. In a survey conducted by the Consumer Technology Association, a quarter of respondents said they view autonomous delivery technology more favorably now than they did before the coronavirus. And, a Let’s Talk Self-Driving poll of Phoenix residents showed that 76% of respondents supported the idea of Waymo resuming operations after a short pause in March—particularly for deliveries.

Indeed, there is an increasing need for delivery of Personal Protection Equipment (PPE) and other supplies. Healthcare organizations, food pantries, schools, and other facilities are in great need of everything from face coverings to food to backpacks. Self-driving vehicles provide a safe and efficient way to get these items to these organizations.

Responding to this growing need was a key factor in Waymo’s resumption of testing and driving operations in May. Waymo’s self-driving cars are now back on the roads in Phoenix, San Francisco, and other cities and recently resumed its partnerships with companies UPS and AutoNation to pilot self-driving package delivery with the Waymo Driver. Waymo Driver is the term Waymo uses for its proprietary fully self-driving technology, which can be installed in different types of vehicles and is designed to handle the everyday driving tasks expected of human drivers.

Helping Businesses Keep Up With Demand

In an interview with ABC15, the then Head of Business Development for Waymo, Lauren Barriere, says the goal of Waymo Via’s UPS and AutoNation partnerships is to provide safe, efficient, and scalable delivery services. Waymo Via is Waymo’s self-driving trucking and delivery service, which is focused on safely transporting goods from point A to point B.

In January 2020, Waymo partnered with UPS and created plans to launch a package delivery pilot program. The Waymo Driver shuttles packages from UPS Stores in the Phoenix area to the company’s Tempe hub. The goal is to get packages to UPS sorting facilities quicker and more frequently and allow for later drop-offs for next-day service. The autonomous vehicles are accompanied by a trained operator who monitors transportation operations.

Late last year, Waymo expanded its partnership with AutoNation, America’s largest and most recognized auto retailer. They launched an autonomous parts delivery  program, through which AutoNation uses the Waymo Driver  to transport automotive parts directly to its business partners. For example, AutoNation staff members at a Tempe dealership can hail the Waymo Driver, place the ordered parts in the vehicle, and start the ride.

As with the Waymo-UPS partnership, all Waymo-AutoNation self-driving trips include a trained human operator at this time.

Delivering Supplies to Those in Need

Waymo is also piloting partnerships with nonprofits to deliver supplies and packages to individuals and organizations in need.

In Phoenix, Waymo Via has been instrumental in contributing to social good through deliveries of PPE, food, and school supplies. Waymo donated and delivered more than 300 face shields to Valleywise Health and partnered with Valley of the Sun United Way to deliver 700 masks and shields to senior and community nonprofit agencies.

Waymo also joined forces with Valley of the Sun United Way and the United Food Bank to transport more than 1,000 pounds of food to community agencies that serve those in need, including homeless students, families in transition, and victims of domestic violence and their children. A partnership with ICAN in Chandler resulted in the delivery of dozens of backpacks and more than 100 meals and activity kits that included remote learning supplies for children in at-risk and low-income households.

The partnerships that Waymo has developed with organizations in the local communities where Waymo operates are designed for a single purpose: to transport needed supplies efficiently and safely. That’s a critical goal that self-driving cars have the promise to meet during this unprecedented time and beyond. 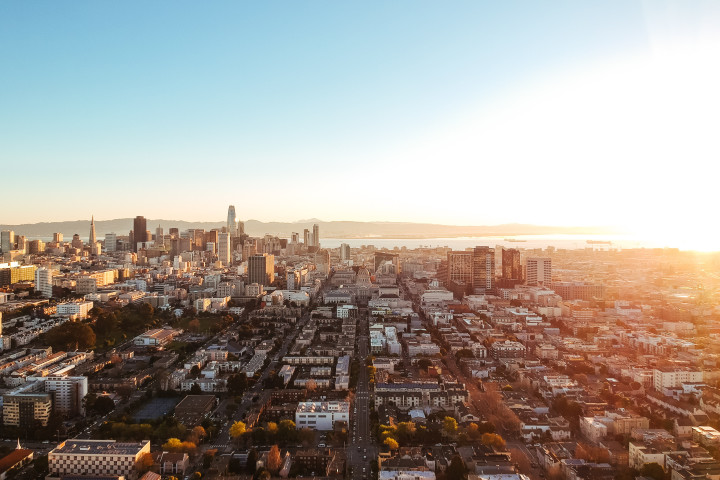 Autonomous driving technology has the potential to provide safe mobility options for road users and pedestrians and complement existing public transportation networks to close transit gaps, enabling more people to get to school, work, and healthcare.

We've changed our name. Here's why.

Today, we changed our name to Let’s Talk Autonomous Driving.