At Let’s Talk Autonomous Driving, we celebrate the innovations that create new paths forward for transportation. During Black History Month, we are highlighting a few Black American inventors, visionaries, and engineers who played an important role in transforming the transportation industry.

In 1953, the California Department of Transportation hired its , Lois Cooper. In the years that followed, Cooper played an important role in advancing California’s freeways, which are driven on by millions of cars every day.

First hired as an engineering aide, Cooper eventually became a transportation engineer and project manager and worked on major projects including the I-105 Century Freeway, the San Diego Freeway, the Long Beach Freeway, the San Gabriel River Freeway, and the Riverside Freeway.

Believe it or not, traffic lights weren’t always a staple of busy intersections. In 1923, according to a blog by the Seattle Department of Transportation, ambitious and prolific inventor Garrett Morgan created a new invention after witnessing a carriage accident at a problematic Cleveland intersection. The first Black man to own a car in Cleveland, Morgan devised a traffic signal that would alert drivers with a warning light that they needed to stop for oncoming traffic.

He quickly acquired patents for his traffic signal (a precursor to the modern-day red, yellow, and green lights) in the US, Britain, and Canada and eventually .

A mathematician working at a naval base in Dahlgren, Virginia, Gladys West played an integral role in developing the mathematics behind GPS. Beginning her career in 1956, West was one of only four Black Americans working at the Naval Surface Warfare Center.

According to an article by the BBC, her role included collecting and processing data from satellites to determine their exact location, information that would be instrumental in developing GPS technology. In 2018, West was inducted into the United States Air Force Hall of Fame.

Driving at night or in the rain would be a lot more difficult if it weren’t for Fairmont, West Virginia’s Samuel Moore. In the 1920s and 1930s, Moore patented a number of inventions geared toward improving road safety and the driving experience, according to University of South Florida’s Center for Urban Transportation Research. These include the self-directing headlight, the vehicle-headlight mechanism, and a fuel-valve lock for motor vehicles.

Without a doubt, we’re still seeing the benefits of Moore’s inventions to this day.

Modern-day transportation would not be what it is without Black inventors and pioneers like Lois Cooper, Garrett Morgan, Gladys West, and Samuel Moore. As we look to the future, we’ll continue to celebrate the contributions that shape the transportation of today and tomorrow. 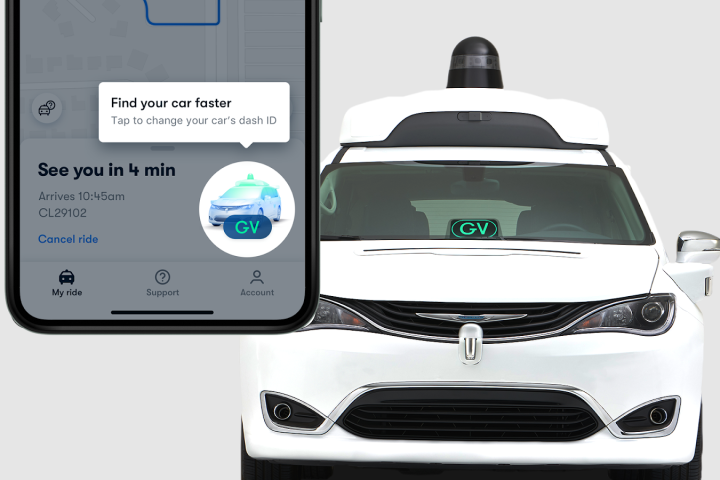 Waymo One is rolling out new features based on rider feedback. 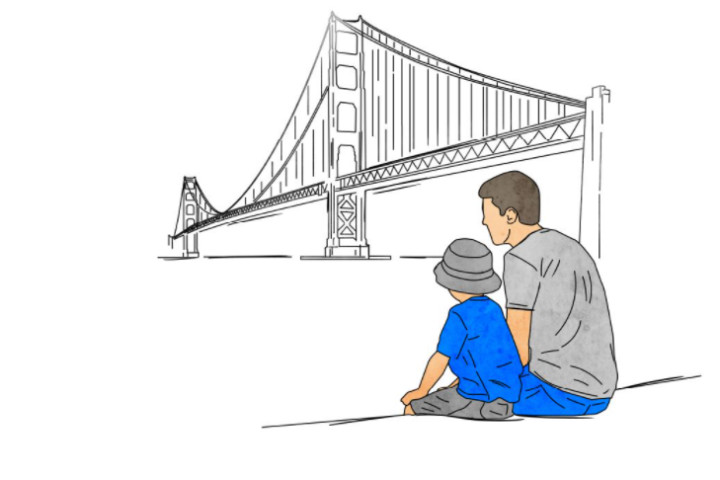