For many of us, getting to work, school, or the grocery store is as easy as hopping in our cars and heading out into the world. We may even take for granted the ability to look both ways before crossing a busy street.

But for some people, it's not so easy. For people who are blind or low vision, navigating daily life independently can be more difficult.

That technology is Waymo One, a fully autonomous ride-hailing service that has operated without an autonomous specialist in the front seat since 2020. Ethan learned about Waymo One through the Foundation for Blind Children (FBC), a Phoenix-area nonprofit and educational institution dedicated to serving people of all ages who are blind or low vision.

“With the Waymo app, you can be on your own schedule and you can go wherever you want to go whenever you want,” Ethan told ABC15’s Sonoran Living host Susan Casper while they recently rode together with Waymo One.

Waymo One is serving riders, who must be at least 18 years of age to hail a ride, in the Phoenix East Valley through its ride-hailing app.

“It’s pretty easy (to use),” Ethan said of the app. “You put in a location where you want to go, call the ride, and get in the vehicle and start riding along.”

Waymo has designed the Waymo One app to be accessible to people with blindness or low vision, with the goal of making the entire autonomous journey accessible.

“Being legally blind, there are definitely some issues with getting around in public,” Ethan emphasized. He said Phoenix does have public transit options, such as Valley Metro buses, but those options may require wait times and run on fixed schedules.

Now, Ethan uses Waymo One to go to classes, movies, and restaurants with friends, who have also become fans of Waymo One.

“They like it as well,” Ethans said. “They think it’s cool.”

Marc Ashton, CEO of FBC, told ABC15’s Casper that it’s important to think about autonomous driving technology in the context of all other accessibility technologies.

“For the blind and visually impaired world, technology is everything,” Ashton emphasized, adding that technology enables people with blindness or low vision to read, access information, and do many other things.

Learn more about The Foundation for Blind Children here.

Learn More about Waymo One here. 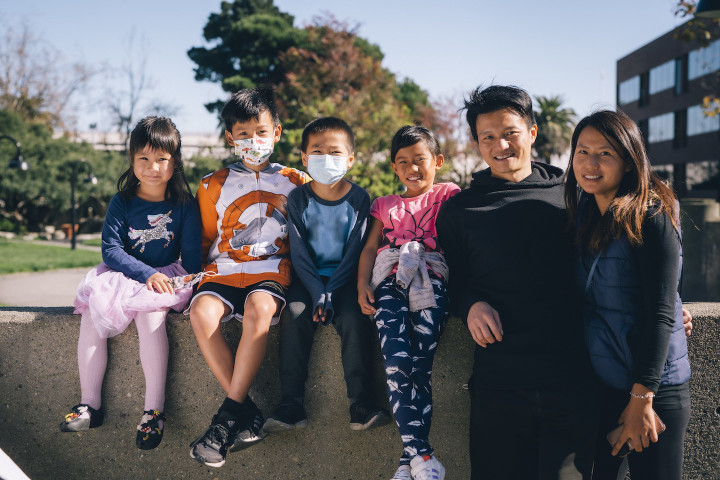